EMA was established in April 2006 through the merger of the Video Software Dealers Association (VSDA) and the Interactive Entertainment Merchants Association (IEMA). 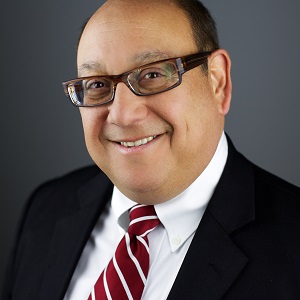 After nearly 30 years of retailing experience at store-level, field-level, and corporate-level, and thirteen years on the executive team of EMA, Fisher now serves as EMA’s President and chief executive officer.

Fisher joined EMA (then VSDA) as VP/Membership in 1999. He was named Executive Vice-President in 2009. Over the years, Fisher had been responsible for expanding the scope of EMA’s membership, for identifying and supporting the needs of this evolving membership, as well as EMA’s overall strategic planning and direction.

Prior to EMA, Fisher served as Senior Vice-President/Retail Operations for West Coast Entertainment, where he was responsible for in-store and field management as well as warehousing and distribution for the 240 store chain.

Fisher started his career in 1975 as a store manager for a large supermarket chain. In 1982, he held responsibility for the field operations of all general merchandise and health and beauty care departments in Stop & Shop Supermarket Company's Connecticut Division. In 1985, Fisher developed the video rental division of Stop & Shop, which, under his direction, grew to 60 stores at its peak. Fisher held responsibility for store operations, purchasing, marketing, and profitability for over ten years.

Fisher studied Business Administration at the State University of New York/Albany and at Rensselaer Polytechnic Institute. He grew up in Troy, New York and spent most of his adult years in the Boston area prior to moving to Studio City, CA in 1999 where he now resides with his wife Julie Harris Fisher and their Chihuahua-Terrier, Cookie. 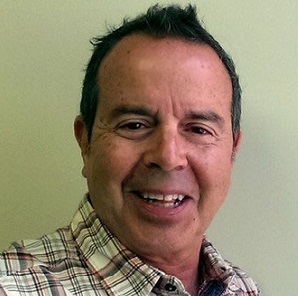 Has worked in strategic business development, conceiving and executing marketing strategies for small and Fortune 500 companies, for nearly two decades. He has been associated with the Entertainment Merchants Association since 2011. 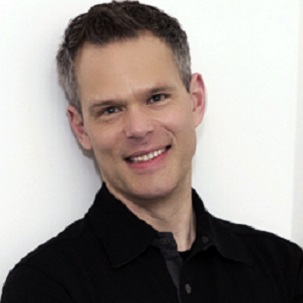 Manages all of EMA’s industry and supply chain support for both the video and video game segments, including the association’s workgroups, committees, and councils.